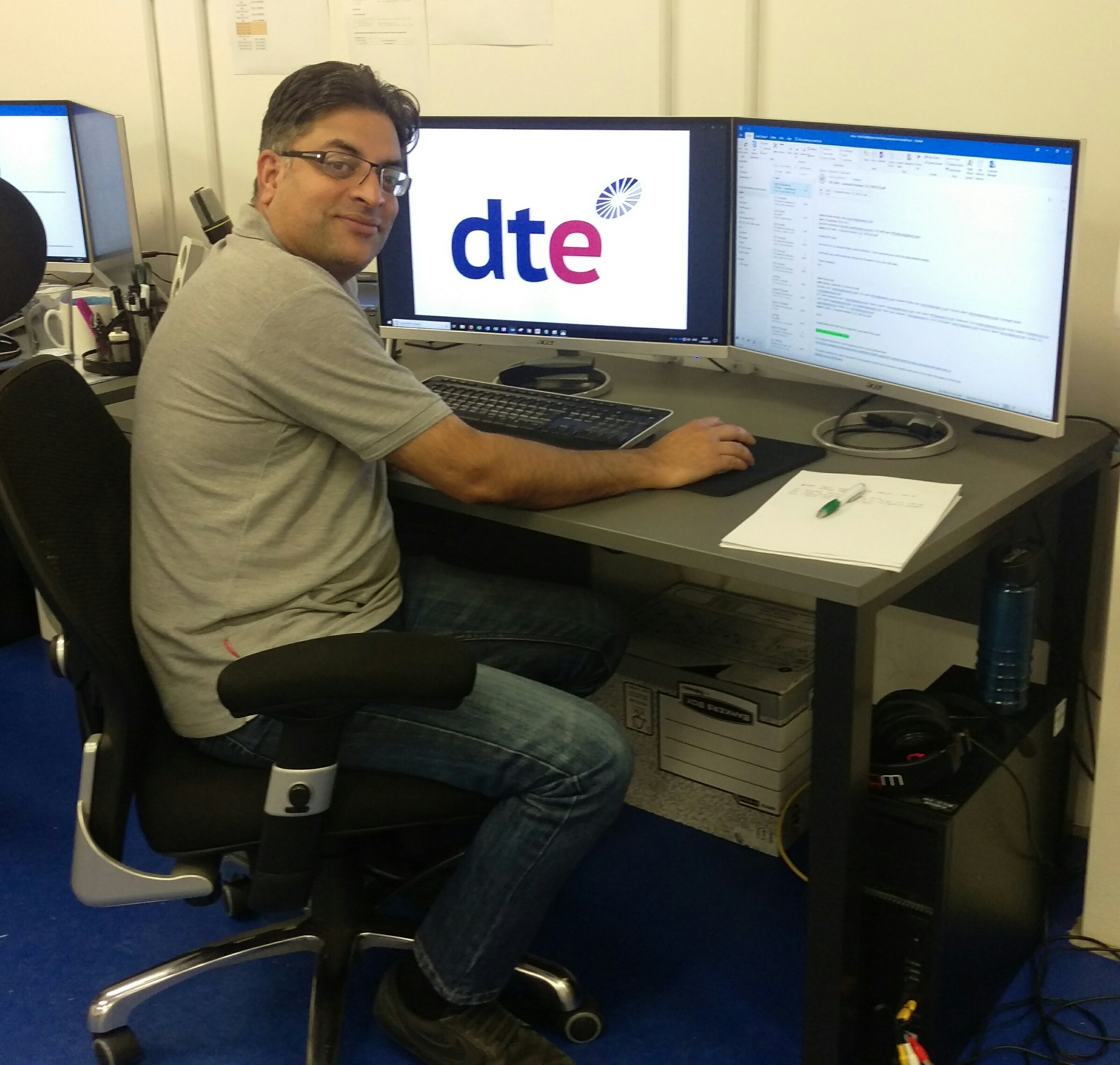 Why I'm Studying An IT Apprenticeship At 42

At the age of 42, Vishal has changed his career through an IT apprenticeship. From collecting glasses to configuring routers and switches, Vishal proves that you are only limited by your ambition.
"I never knew exactly what I wanted to do with my career. I studied Pharmacology at university, but it wasn’t what I really wanted to do in my heart! During university I started work as a glass collector and progressed up the ladder and eventually became the manager. After 11 years I decided it was time to move on, but I still didn’t know what I wanted to do, so I joined a driving agency temporarily and they found me a job with a timber company. I eventually left there nine years later!

I have always had an interest in technology, with a little programming here and upgrading home PCs, but never thought that I could make a career of it. Seeing my brother’s progression as a network engineer and how much he enjoys his job gave me the impetus to follow in his footsteps. Not only is he a respected senior engineer within his company, but he gets to travel worldwide to do his job! I could see myself doing a similar role, with time, although I knew it would be difcult with no experience on my CV.

My brother suggested that I enrol onto a course and after a year of studying in my own personal time, I took my Cisco Certifed Entry Networking Technician (CCENT) exam and passed at my first attempt.

I wasn’t working for my current employer before my apprenticeship, DTE placed an advert seeking an assistant technical engineer apprentice through Milton Keynes College, so I took a leap of faith and applied online and was successful. This was a big decision to make, even without a family and mortgage to pay, but the right one. I can certainly see the future benefits!

I have only been on the apprenticeship programme for a few months, in a short time I have had the opportunity to experience programming, networking and cloud services, which includes the setting up of the wireless networking infrastructure within Amazon warehouses. My organisation DTE develops plans for Amazon warehouses, supporting the networks ready to be used by Amazon’s automated picking systems.

This is just the start of my journey to becoming a respected and trusted IT professional.

My top tips for a mature person considering an apprenticeship:

There is a wealth of information online that could help decide which apprenticeship and indeed what level you should start at. Courses can range from learning the fundamentals of a job to gaining a degree, so it’s vital to understand that the length of an apprenticeship could be between a few months and a few years."
If your business is searching for the right people to become Software Developers, IT Infrastructure Specialists or Digital Marketeers, Milton Keynes College can help you find the individuals you’re looking for.

For more information, please contact
julie-ann.hammond@mkcollege.co.uk or call 01908 637056
Categories: #MKCollege
Next Previous
Back 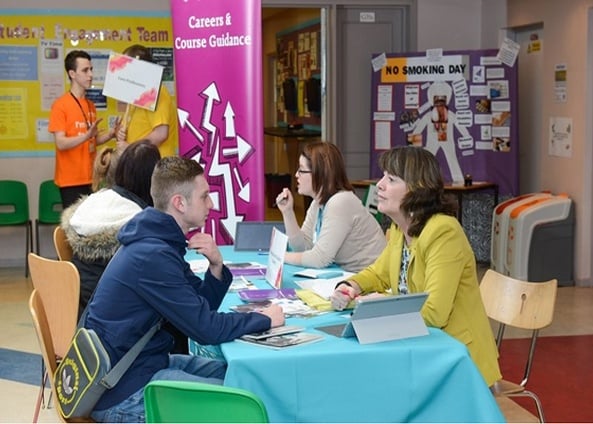